COVID-19 VACCINE Vaccine preregistration is available for all residents 16 and older. Preregister now 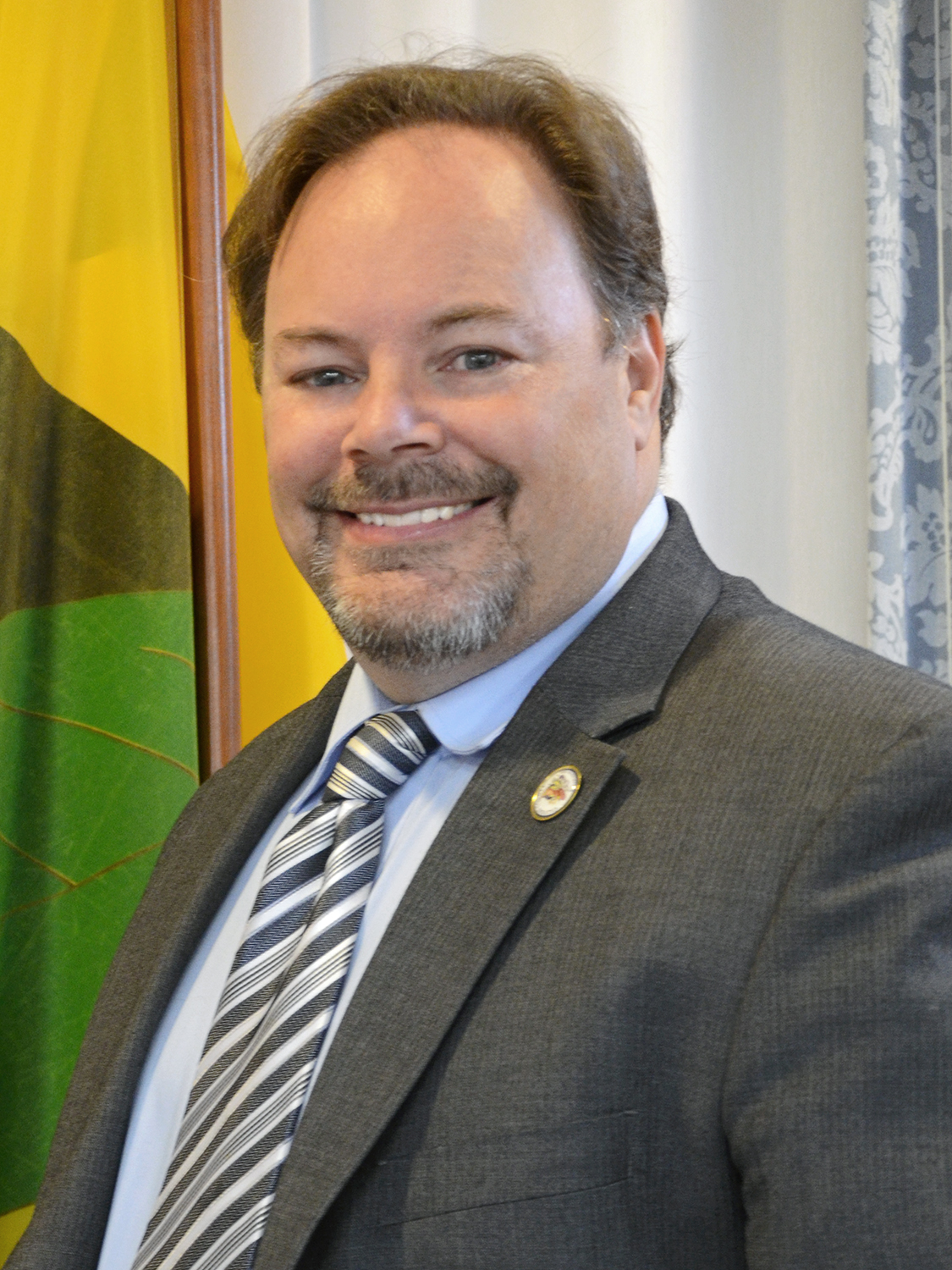 Commissioner Kelly McConkey is a first-time commissioner taking office in December 2018, representing District 3 on the Calvert County, Maryland, Board of County Commissioners.

He graduated from Crossland High School in 1986 and attended Charles County Community College for two years. Commissioner McConkey lives in the Dunkirk area with his wife and family.